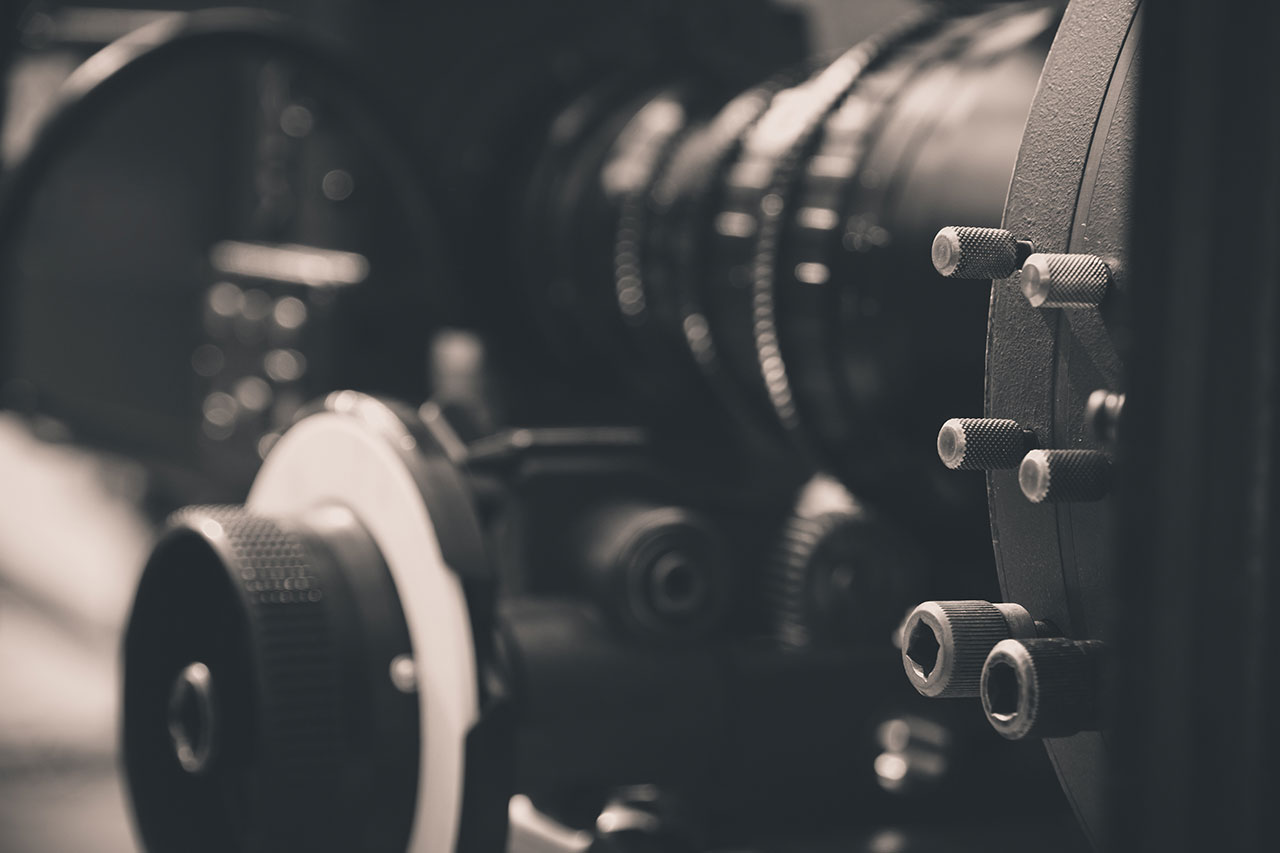 Anderson, S.C. – Dead Horse Productions, LLC has volunteered its services to help with the preservation of the historic Rhea County Courthouse in Dayton, TN.

The Rhea County Historical and Genealogical Society is working hard with various state agencies and benefactors to save the courthouse that once hosted “The World’s Most Famous Court Trial”. Designated a National Historic Landmark, the courthouse and the museum it houses is in need of upkeep and repair. Built in 1891, the courthouse was the site of the famous “Scopes Trial” of July 1925. The controversial judicial proceedings would see former United States Secretary of State, William Jennings Bryan and renowned lawyer Clarence Darrow descend on the tiny town to argue opposite sides in trial designed to test a state law that made it a crime to teach evolution in schools. The ongoing trial would resonate throughout the nation for every major newspaper in the country reported on the proceedings daily until the jury declared John Scopes guilty on July 21st.

Dayton also happens to be the home of Vic Aviles, the Executive Creative Director of Dead Horse Productions. “We’ve done several historical projects in the Anderson area,” said Aviles. “And while Anderson is home now, Dayton is where I am from. I feel that certainly we can do something to help. Especially if it’s an historical project; not to mention that it involves the courthouse itself. For me, there is a ‘wow’ factor in that.”

Dead Horse Productions has made a few trips to Rhea County since the new year to address the historical society and identify where their contributions can best be used. The company plans to help by publicizing the story of the courthouse, produce a fundraising video, and document the restoration and preservation process. Linda Lavold, the Administrative Director for Dead Horse Productions, was also passionate about the project. “It’s a beautiful building. Being inside it, you can feel the history around you. Our team is excited and eager to be a part of this project”.

This will be an ongoing project for Dead Horse Productions. They are producing the first of several videos now and will return to Dayton in several weeks to document Dr. Carroll van West from Middle Tennessee State University and his students as they assess the courthouse. Dr. van West is also the Director of the MTSU Center for Historic Preservation and the Tennessee State Historian.

Dead Horse Productions has completed a Call To Action video for the project, please see the link below. More videos are scheduled to be produced in the coming months.

Come Celebrate Our 10-year Anniversary With Us!